As bad as it sounds, I was planning on skipping Málaga on my trip around Spain.Why? As far as I was aware, Málaga was similar to Benidorm, Ibiza and Magaluf – places that all have one thing in common. What’s that? They have become a hotspot for tourists who care nothing about the culture, and instead only care about beaches, partying and food. 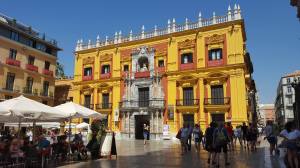 Whilst I do care about those things, Málaga just seemed like another one of those Spanish towns which had been invaded by British tourists in the same way Bali has been invaded by Australians.

But I was wrong. Málaga is so, so much more than that. Here’s why…

I got a message on Snapchat from my British friend when I was in Granada.

We met up for drinks and she was shocked when I told her I wasn’t going to Málaga.

“Why not? It’s amazing! You should go,” she told me earnestly.

So I did. The day before, I sat in a coffee shop for two hours and tried to organise my life, due to the fact that the hostel I was staying in had terrible WiFi.

Málaga is a pretty coastal city. 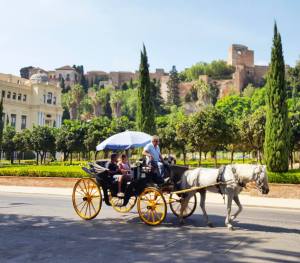 The Cathedral is beautiful and the narrow streets hide beautiful clothing boutiques and restaurants.

Of course, it is touristy, but isn’t everywhere that you could point to on a map and say “I recognise that name”? 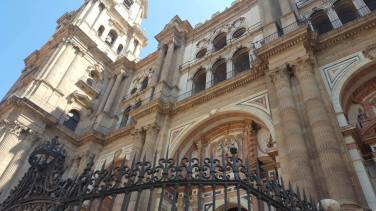 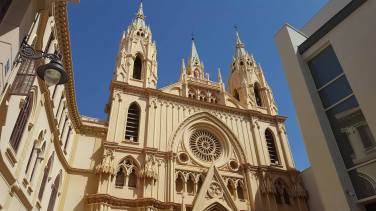 The beach? I was not disappointed. The sea was a lovely (probably) 30 degrees Celcius, and it was made up of tiny stones – not annoying sand to stick to me that day!

On Sundays after 5pm, all of the museums are free, so I joined the queue to see the Picasso Museum which, as luck would have it, also had a Jackson Pollock exhibition which was on its final day!

Oh, and we can’t forget that they actually have a brunch culture (which I’ve missed sooo much in England and Europe)! I was so excited to find an awesome place called BrunchIt only about a five minute walk from my hostel which served so many different types of brunch – including an awesome eggs benny that had A WHOLE AVOCADO accompanying it! 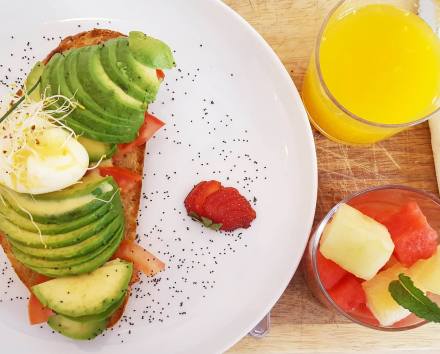 One of the coolest things about Málaga though was the street art. Where to even begin. You’d wander down back streets – completely lost (or it that just me?) and come across amazing pieces of art across the walls.

Sometimes, it’s easy to call graffiti street art, or vice versa. Beauty, after all, is in the eyes of the beholder. But in Málaga, it’s definitely art. To me, anyway!

I spent a good hour getting lost in the streets and absorbing the awesome paintings and murals on the walls. 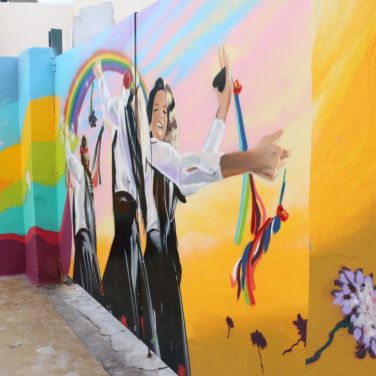 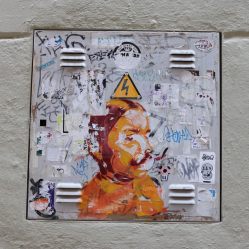 So what’s the point of this story? I’m really glad that I went to Málaga…yeah, that’s about it!