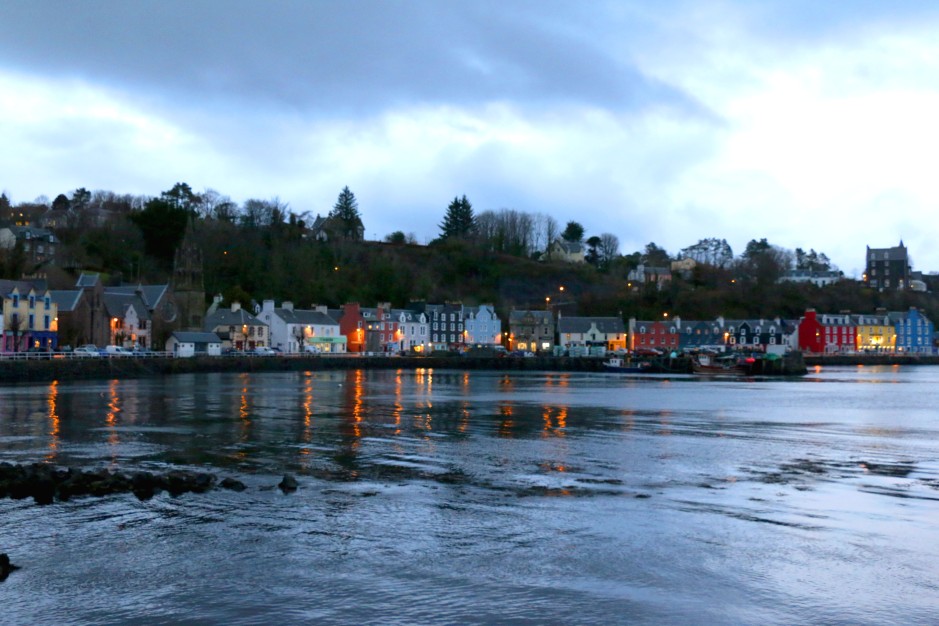 On our whistle-stop tour around Scotland, we stayed in the cutest little Bed & Breakfast in the town of Tobermory on the Island or Isle of Mull. It was called The Mishnish Hotel and was the yellow building.

We only got to spend the night here but I just wanted to share it with you in case you decide to pay a visit. Obviously, we’re here in winter so there are a lot of signs up everywhere saying “Closed for the season” or even quite a few saying “Closed until April” (which seems really, really far away) but the local distillery is still open and we stopped in to try some whisky.

The ferry trip across from Oban is also gorgeous and prices have just dropped significantly (for 4 people and a car, return, we paid 56 pounds) so it’s really nice and easy to get out to the islands. The countryside of Mull is very pretty and we were lucky to get nice whether (for Scotland!) with even a little bit of Sunshine thrown in.

Each of the rooms in the Mishnish are uniquely decorated and the furnishing are very pretty and feel super homely. We stayed in “Mull” and “Calve” (all of the rooms have their own names as well) and both of these had views of the bay from their windows, complete with window seats.

The rooms that we stayed in had TVs and both rooms had bathtubs with toiletries, tea-making facilities and double beds. We had a full English breakfast (included) downstairs in the morning complete with Haggis and black pudding before heading back to the ferry bound for Oban on the mainland. More to come…

The front of The Mishnish Hotel, Tobermory 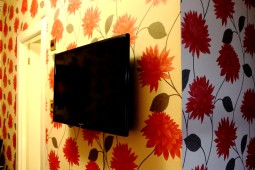 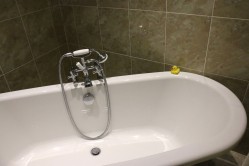 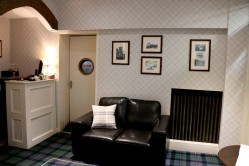 The Isle of Mull in the morning

The Anibare Boat Harbour - a popular swimming spot in Nauru . . . #nauru #anibare #flywithnauru #centralpacific #republicofnauru #exploring #travel #pacificocean #island #ocean #sea #travelgram #instatravel #travelgram #southpacific
Planning our @splendourinthegrass timetable and spent the afternoon making laminated mini Splendour timetables to preserve our phone batteries!
This was one of my favourite spots to visit in Japan in Janaury. The falling snow made it that much better and it was such a stunning location 😍 This was filmed on my Samsung s8 using a Zhiyun Smooth Q gimble.
Room with a view anyone?
Just a little video I crafted a while back with Arte & Gusto in Graceville for @placegraceville!
It poured with rain soon after this moment. Beautiful but fleeting!
Imagine sitting down here with a drink watching the sunset. Cloudy skies don't mean a bad sunset!
Sunsets like these make me remember why I like coming home...
Last but not least we have the stunning berry souffle. Perfectly risen and plated...just wow. Obsessed 😍